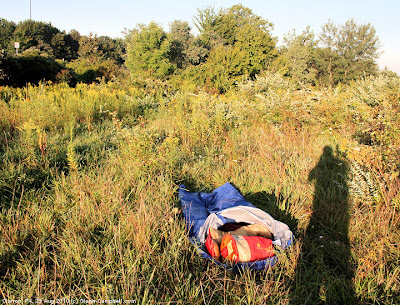 Thanks again , Wal-Mart!
Posted by Glenn Campbell at 5:52 PM