Car-Camping on the Florida Keys 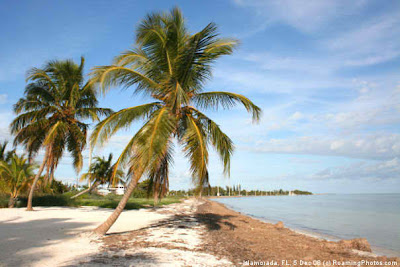 THE FLORIDA KEYS are an easy way to visit the tropics at minimal cost—provided you are comfortable sleeping in a rental car, because lodging is expensive. Flying to MIA or FLL is usually cheap and so are car rentals there. The Keys aren't nearly as exciting as they appear on the map, but they have exactly the same environment as Caribbean islands like Jamaica and Cuba. Below are my notes on car camping on the keys.

See the Florida Keys soon! Like Venice, they will soon be reclaimed by rising sea levels. It will take only one or two big storms to knock out the Keys forever.
My photos: Key West and Rest of the Keys

Short link for this post: http://bit.ly/KeysCarCamping
Posted by Glenn Campbell at 7:14 AM