Transatlantic Airfare Tips: How to Hop the Pond for Less 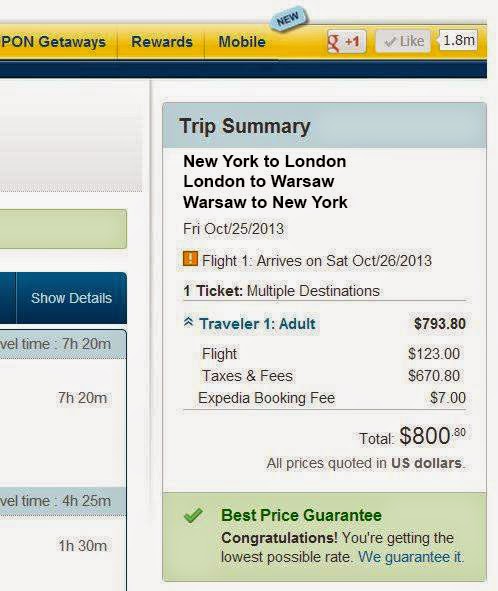 I fly to Europe from the USA about twice a year, always on an extremely tight budget. Compared to airfares within the USA, transatlantic fares are atrocious, but here are some ways to find the lowest fares. I never spend more than $800 for a roundtrip, even with some fancy stopovers, and I have occasionally found fares as low as $600. The article contains my tips for getting across the pond for the lowest airfare possible, honed over about 5 years of active travel.


Airfare is the most significant trip component for a budget US visitor to Europe. You can speculate about where you may want to go and stay, but you have to nail down your airfare before anything else. Once you have a cheap airfare across the pond, everything else can be worked out. Cheap airfares within Europe often mean your best bet is to land in an obscure city then take a train or cheap flight to your intended destination. If you are into hosteling, then your ground accommodations can be quite affordable, but you have to get across the pond first.

Taxes and fees make up a huge portion of transatlantic airfares, far more than flying either within USA or within Europe. They often dwarf the actual fare (as shown above: my 2013 NYC-Warsaw trip with a stopover in London: Airfare $128. Taxes/fees $670.). The taxes and fees are the main reason low airfares are so fare. A round-trip airfare of about $700 is the best you can expect. In the summer (June-August) fares go sky-high. In that case, anything under $1000 r/t would be golden. The rest of the year, even around Christmas, you are aiming for a fare of $700-800.

Whatever time of year you travel, don't get discouraged when the first fares you see are high. There is always a way if you are willing to be creative and land in an unexpected place. Once you hop the pond, airfares within Europe are comparable to those within the USA, and there are plenty of bargains to be had.

To find the lowest fares, just plug a lot of different city pairs into Expedia or another travel site. Start with the cities you most want to visit then experiment with others. Think of creative ways to get where you want to go. The main obstacle is the Atlantic Ocean, once you're over that, there are a lot of options for getting around within Europe. It costs you nothing to plug city pairs into Expedia, so do it recklessly!

Here are some specific tips on working with Expedia and other travel resources....

Note: The blacked out city in the image above is Warsaw. (I didn't want to reveal that when I first created this entry.) Yes, that's a round trip transatlantic airfare of $123 (plus taxes and fees), including a 24-hour stopover in London.
Posted by Glenn Campbell at 8:02 AM No comments: